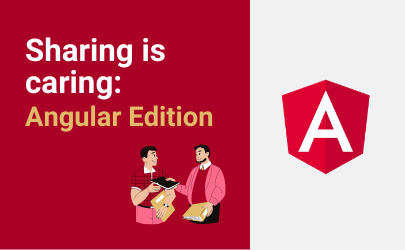 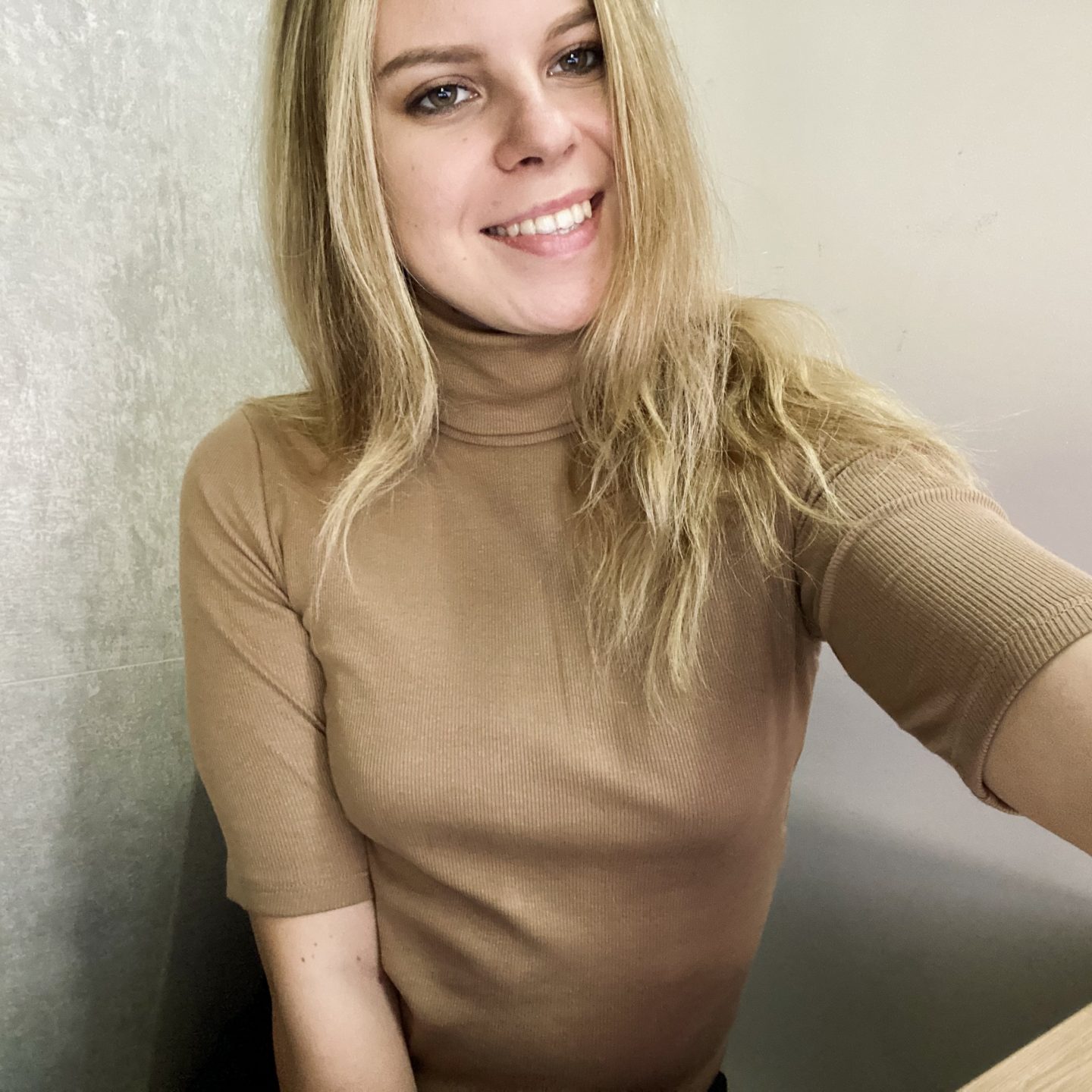 About the Angular Community

Angular’s greatest driving force is definitely its community, which improves and develops the framework and assists one another in daily jobs and solving problems. Various events, Angular meetups and conferences are organized all around the world. Moreover nowadays it’s usually possible to also attend those get-togethers online! Poland doesn’t differ from the rest of the world – the expansion of our community and its growing strength is very much noticeable.

What media and websites about Angular are worth visiting in order to update and expand your knowledge? Documentation, functions, changes and information about the new Angular version can be found on the official framework website. It is highly recommended for new developers to take a good look at the Angular Documentation, but also for the experienced ones who haven’t done that in a while. Even Senior Developers should constantly refresh and expand their knowledge – wouldn’t you agree?

Official Angular Discord gathers around 20 thousand members including the creators of Angular and Google Developer Experts. It’s a place where you can ask questions concerning a specific technology or find out about meetups and conferences. All that gives you the opportunity to meet and talk to talented and experienced developers from around the world.

Additionally, the Angular Team informs us about eventual changes considering the framework and the upcoming new versions on their Twitter account. Obviously, the Core Team isn’t locked up in a dark room – on the contrary. Everytime after releasing a new version, the official Angular Team organizes an online session, during which they explain the innovations and integrate with their community.

How can you support and develop the angular community?

There are many ways to do so, you just have to choose one! How to get started?

The more people will support the expansion of the community and the framework, the better! Imagine, it’s you who needs help because something isn’t working or you simply don’t understand it – and that’s alright. What can you do? That’s when the community’s support is needed – someones helping hand, who might have had the same problem and found a solution thanks to another community member.

It’s the same mechanism when it comes to the framework’s development – the more people will report and fix errors, the faster Angular will grow as a framework, thereby working with it will be more enjoyable.

Does supporting the community pay off?

If you expect rapid effects you can be disappointed, but your work will certainly be valued and appreciated! Our Angular community is supported both by individuals and big organizations working with the framework. If your establishment isn’t active in this area, be the one who initiates the movement and try to encourage the Angular Team to do something positive. 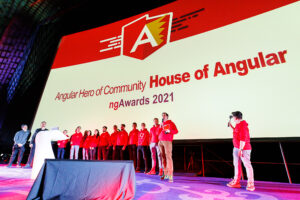 Thanks to active actions you might get invitations to Angular events, cooperation offers and other Angular benefits. Besides the already listed profits, the Angular community opens doors to improvement and upgrowth of your own brand. At this point, Minko Gechev’s story is worth mentioning. Before becoming a Google Developer Expert he contributed to Angular. Over time his remarkable work has been noticed by a wider range and opened him the door to an international career. At present he is the Staff Developer Relations Engineer at Google.

Not only individuals – developers, but whole companies can bolster their brand by engaging in the community. This year’s Angular Hero of Community Award Winner – House of Angular regularly puts a lot of effort into developing the framework by contributing, sponsoring technologies and motivating their Angular developers to write articles or host meetups with the aim of promoting Angular knowledge.

Success doesn’t come overnight. It’s important to regularly share your knowledge by writing articles for blogs, creating social media content (even short but rich content like tips). Organize meetups, take part in conferences and promote them by giving your honest feedback. You can become a sponsor of technologies like NgRx or NestJS and conferences like: Ng Poland, Enterprise NG, ng-conf.

Supporting the framework and it’s tools presents interesting opportunities as well. A valuable aspect for companies is to assign dedicated time for employee progress in Angular and the organization of in-house trainings with the aim of exchanging knowledge within the team. Another effective strategy is to invest in young developers who take their first steps in Angular programming. Help them to spread their wings by a good onboarding system, ensuring a buddy, who will help them settle in and an individual pace of work. The individual approach is very important in order to effectively fill in blanks and complete areas the new team member did not come across.

Summarizing, sharing is caring – it’s cool to support and promote the Angular community! Focusing on giving and contributing, you can be assured that sooner or later you will also get something back from the community! 🙂

Magda spends most of her time tracking marketing and IT novelties. On a daily basis, she is involved in the development and promotion of our blog angular.love.